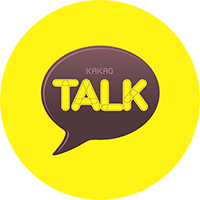 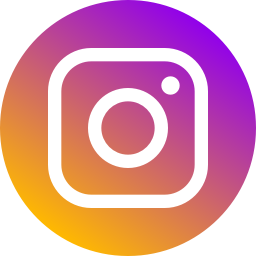 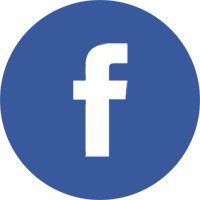 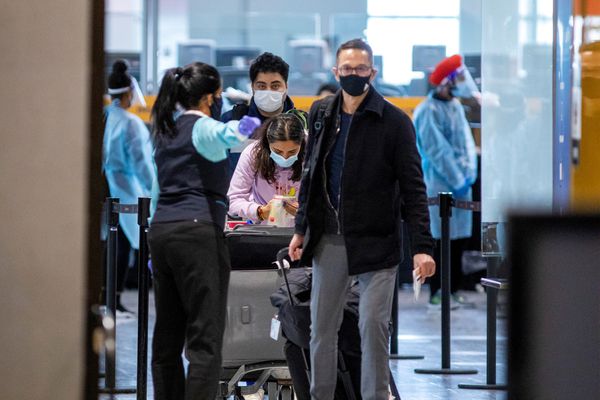 Passengers wait to be tested after they arrive at Toronto's Pearson airport on Feb. 15, 2021.CARLOS OSORIO/REUTERS

The federal government will end its pre-entry testing requirement for fully vaccinated travellers in two weeks, a source says.

Effective April 1, travellers coming to Canada will no longer have to get any tests before arriving here, the source said. Transport Minister Omar Alghabra, Health Minister Jean-Yves Duclos and Tourism Minister Randy Boissonnault will formally announce the change on Thursday.

The rule change will apply to travellers arriving by air and land. However, the source said random on-arrival testing will still be done to track new variants and there will be no change to the vaccine mandate for travellers.

The Globe and Mail is not identifying the source because they were not permitted to disclose the government plans.

Currently, fully vaccinated travellers are required to present proof of a negative test result from a professionally administered antigen test. The antigen test requirement replaced the requirement for a more costly and time-consuming molecular test in February.

Travel and tourism groups have been pressuring the government for months to relax Canada’s travel rules, which are more restrictive than peer countries, like Britain.

Last week, the Canadian Travel and Tourism Roundtable, which includes the Toronto Region Board of Trade, urged the federal government to remove the pre-entry testing requirement, which it called a “non-science-based” obstacle to international travel by April 1.

Airlines opposed the testing requirements as bad for business and a hurdle to a recovery in seat sales two years into the pandemic. And travellers complained about the difficulty and expense of obtaining the tests.

Demand for air travel plummeted beginning in March, 2020, as the pandemic took hold around the world. Most airlines grounded their fleets as governments closed borders, and imposed testing and quarantine requirements on those who did travel. Lately, Canadian airlines have been rehiring employees and adding routes for the coming months, as travellers show they are eager to take vacations and visit family and friends.

“I can hear a collective sigh of relief across the country,” said Barry Prentice, a transportation professor at University of Manitoba.